Twitter is now directly taking on the tweets of government officials. What’s important to note here is that Twitter of all “organizations” is making a clear stance in not giving two shits who fails to meet their standards. This is an very important to note:

I feel platforms taking control of their content is shedding (not new) light on how society is reacting to information, whether it’s true or false. 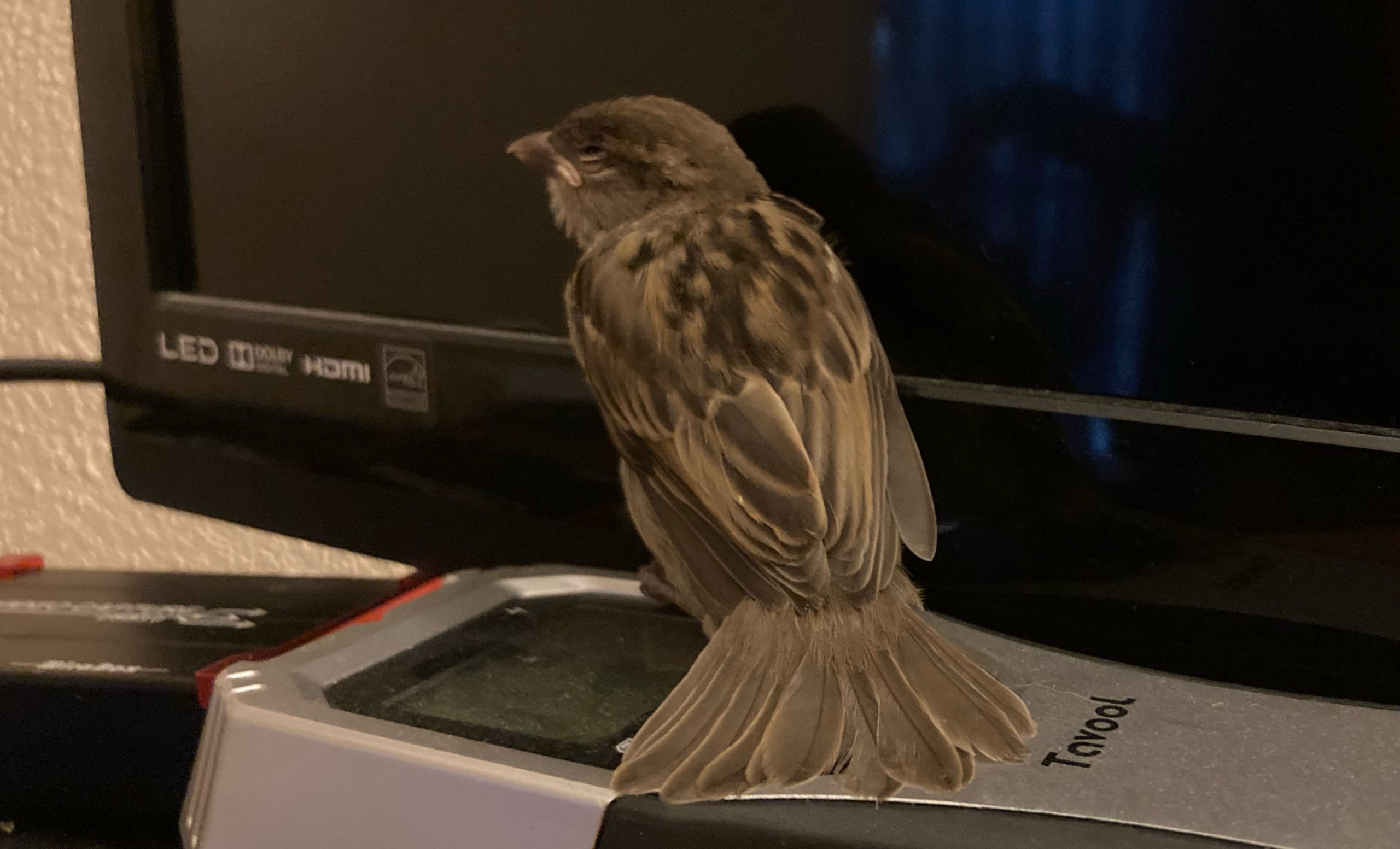 Visit from nature, a bird! Blog 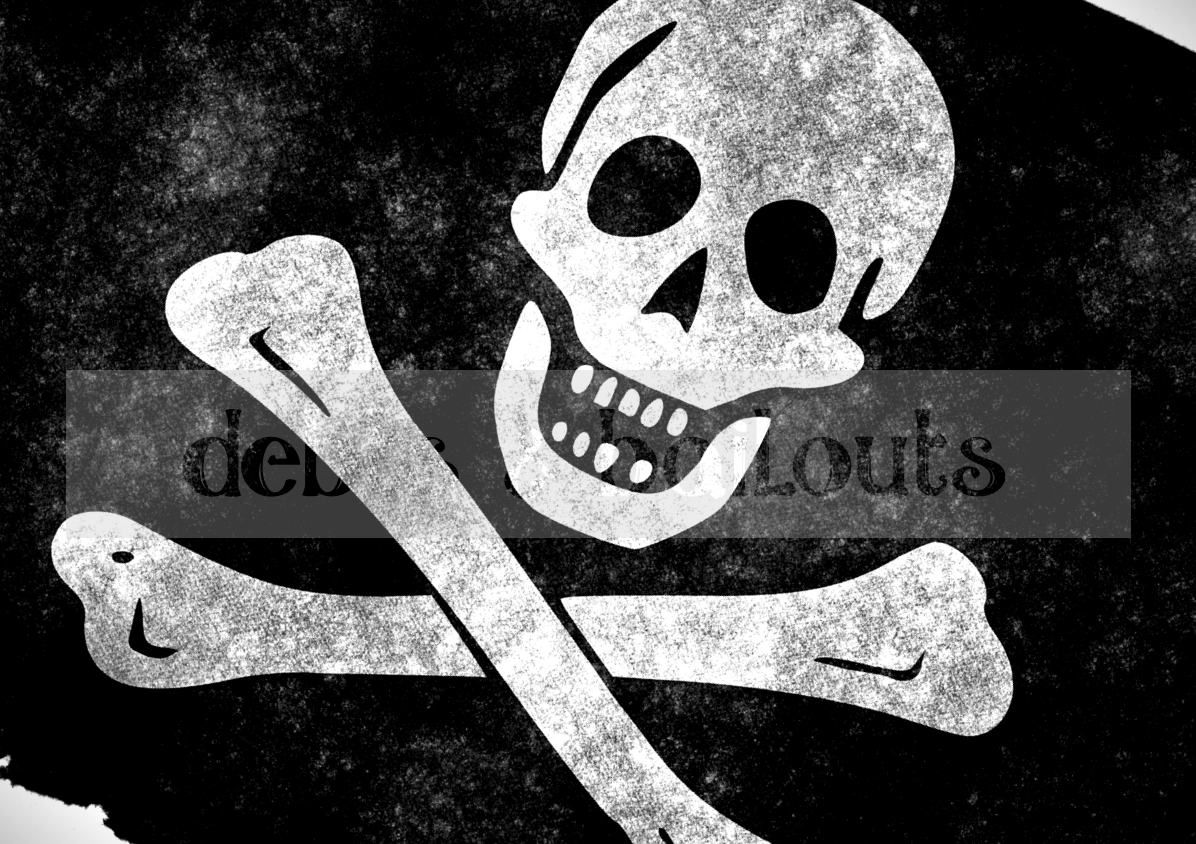 Economy: How debts and bailouts are working… right now Blog

Can you land with autopilot and gusty? Blog
Encouraging Internet Individualism: Get your space Blog 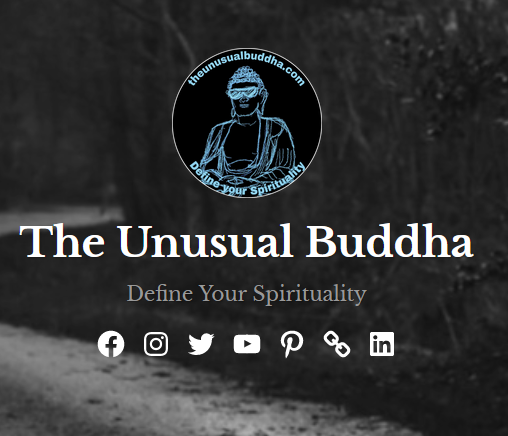 Video, Ben Shapiro: How to Respond When You’re Falsely Labeled a Racist Blog