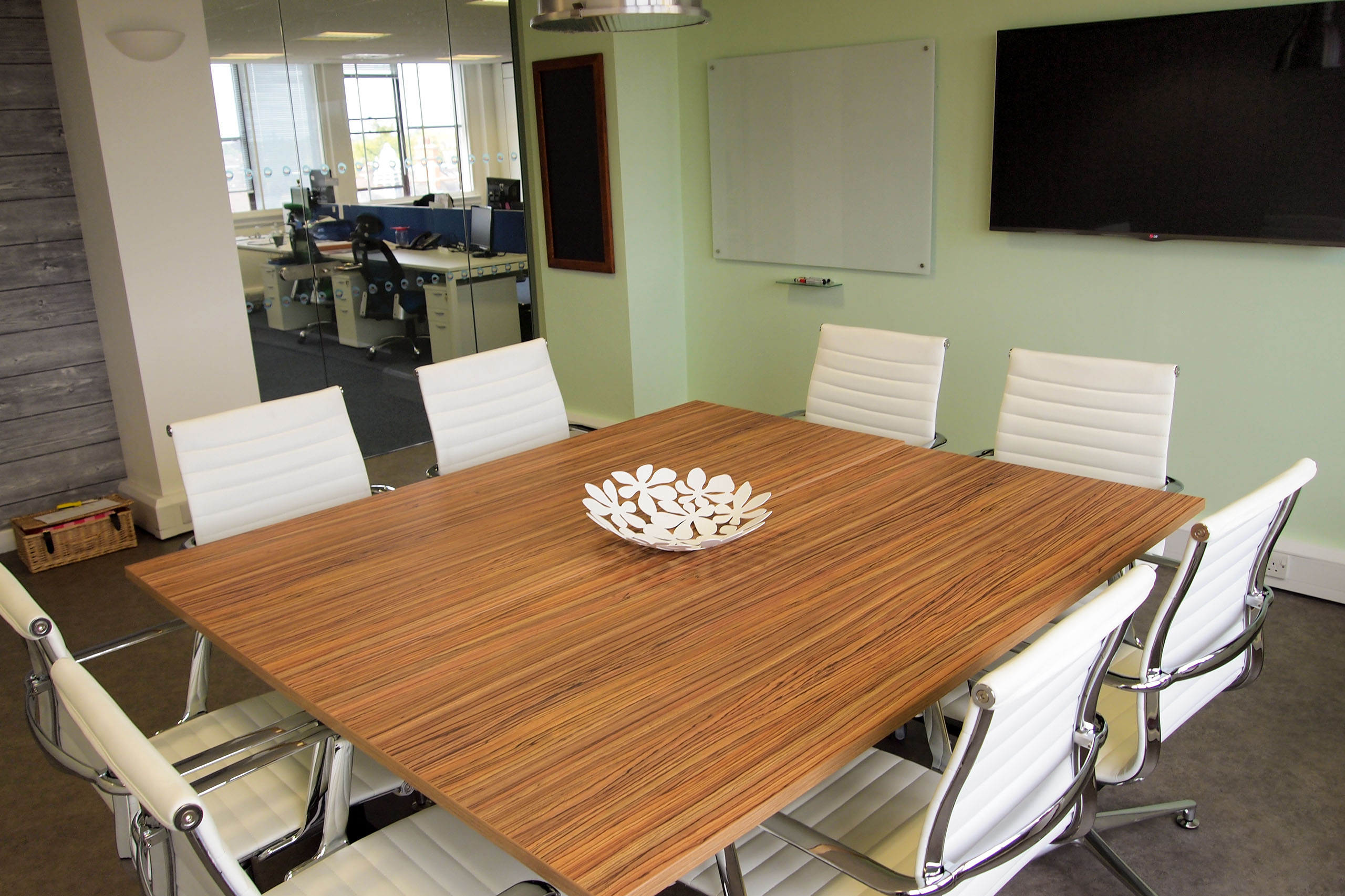 No one likes it! Everyone likes it! What’s the real answer? I know it’s different every day for me how I feel signing into a meeting and being required to be on webcam. Working from home in the experiences I had prior 2020 were much, much different.

You would be working nonstop (of course!), completing tedious (sometimes redundant) paperwork, all while possibly being yelled at by an angry customer. But all of this was possible in a low light, coffee and snack ready room of your choice. Maybe as far as a basic speaker setup to play some music during downtime.

Now more and more companies are insisting employees turn on cameras during entire sessions and from personal experience of this, it’s not pleasant at all. Usually half of the attendees are simply noping the “requirement.” Going from working, being on your toes to hoping you get a moment’s break, a few minutes to breath without being monitored on calls, but you’re quickly hit with policy of “being on webcam.” No time to relax!

Where do we draw the line regarding privacy? What would deter employers from requiring employees to be on camera? Something tells me seniority plays a role. New people simply cannot be trusted to behave!

And… with good reason (sometimes subjective).

Cheating in an interview

This could possibly be one of those with-good-reasons moments: https://youtu.be/47mfohGyeBg – The link won’t allow embedding.

For those who may not be able to see, it’s painfully obvious the person on camera is not doing the talking. We could assume “lag” would be a cause for being out of sync, but the movements of the mouth simply don’t match.

Cheating in an exam

Why are you typing on the Google?

Cheating in another interview

Cheating in an… I don’t know?

Now THIS one I have not watched entirely, however for 30 something odd minutes, this candidate really put in effort. I do gotta say, it was well executed for the first few minutes. I wager at this point or some minutes later the recruiter realized (or should have) something is off, it’s not lag or accent or a language issue, it’s a lip sync issue!

These fine examples prove why being on webcam with an employer or during an interview, or exam is … warranted. Figuring out how often one must be on webcam is another debate in itself.

In the meantime, catch us in the iSnick Discord! –> https://isnick.net/join