So, my computer unfortunately took a dive into the unknown a couple of weeks ago … it died–in short, it died. However, around the same time things started to ramp up a little and being home a lot wasn’t a thing. As in, the workstation wasn’t exactly needed as much. Do I still need a workstation?–absolutely. But is that what I’m focused on right now?–no.

Keyser Question and Answer, Lotus band, My Keyser, and iSnick economy are the projects in focus.

Eventually a new workstation will be acquired as I’ll need horsepower for more precise and in-depth media editing.

Hope your day is going well! 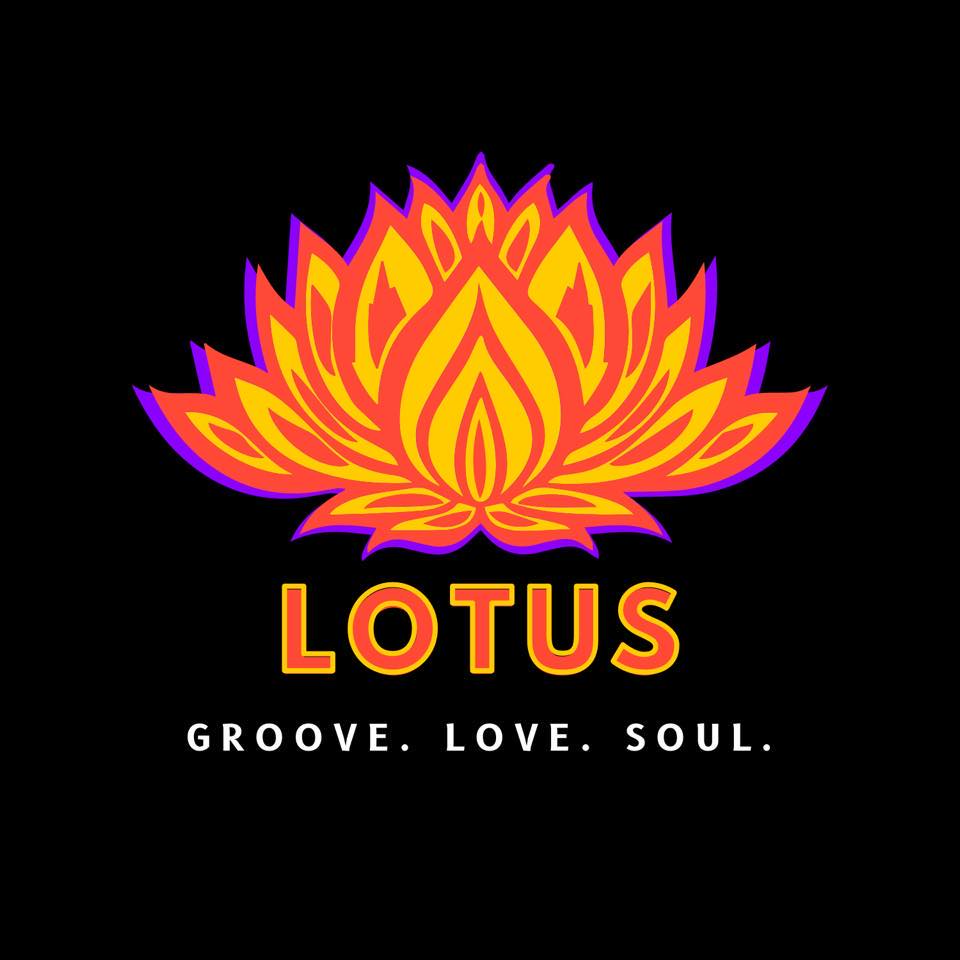