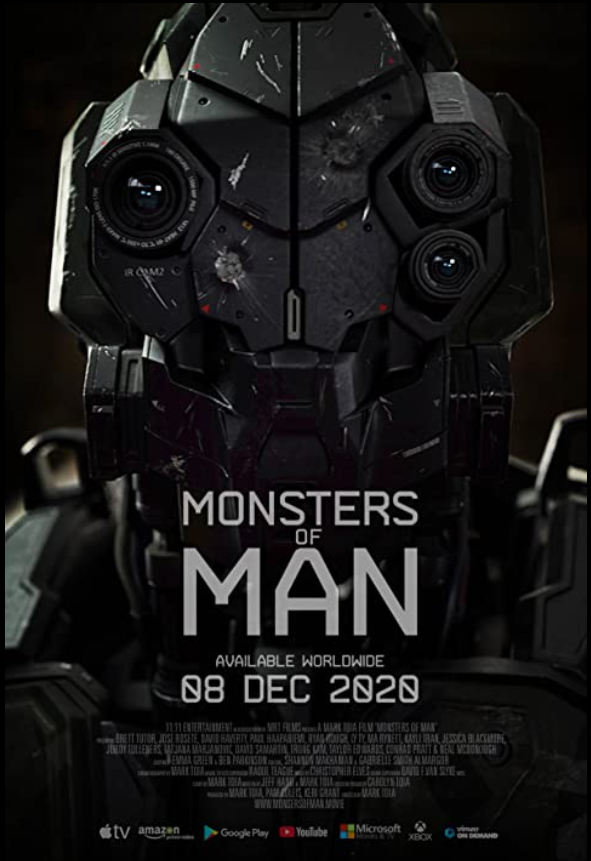 If you’re into low-key thrillers, this may be for you.

A guy finds himself in prison guarded by artificial intelligence. The plan?–escape (what else?)

Released in 2012 yet still feeling like a 2021 movie, Robot and Frank surely hit all the right angles. From emotional pull to outright standard behavior of a “robot.”

Poor Frank couldn’t be trusted in good faith by his community due to his shoplifting habits, but his latest gift (the robot) will soon make things interesting.