Posted from a chatter.

I called Tai a fancy talker.

The speculation around Tai Lopez

It’s already been rumored and Internet researchers (for lack of a better term) have allegedly exposed Tai Lopez in the past. “The cars he claims to own are leased,” or simply not his. The house is not his either, etc. Here’s a breakdown video:

00:54 Specific video production as in Here in My Garage lamborghini
04:18 The mechanism is done like when he mentions his mentors
05:14 Tai Lopez anticipates where the viewers’ mind is at
05:42 Tai Lopez utilizes a real disqualifier in his products
07:24 Tai Lopez repeats the call to action multiple times

And this next one, I’m not sure if it counts as a “confession,” but it’s interesting to speculate if it is scripted or not. Which I’d assume it isn’t (hope it isn’t). I link this one to post a balance.

Will Smith Apologizes to Chris Rock (in video) Relay 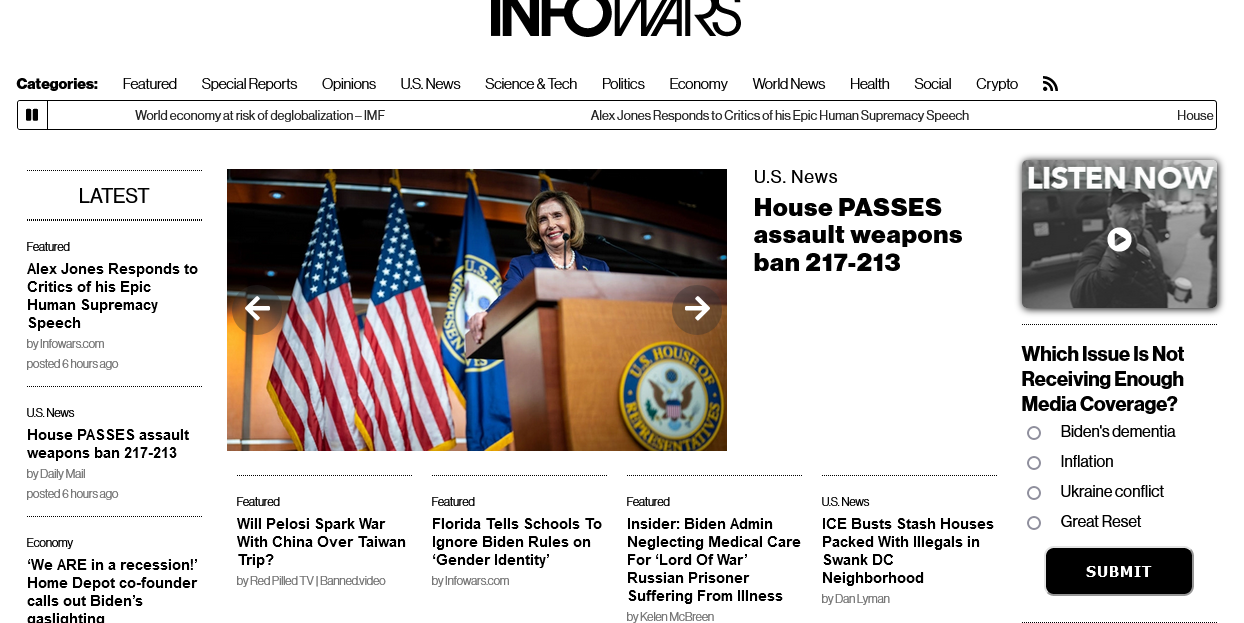 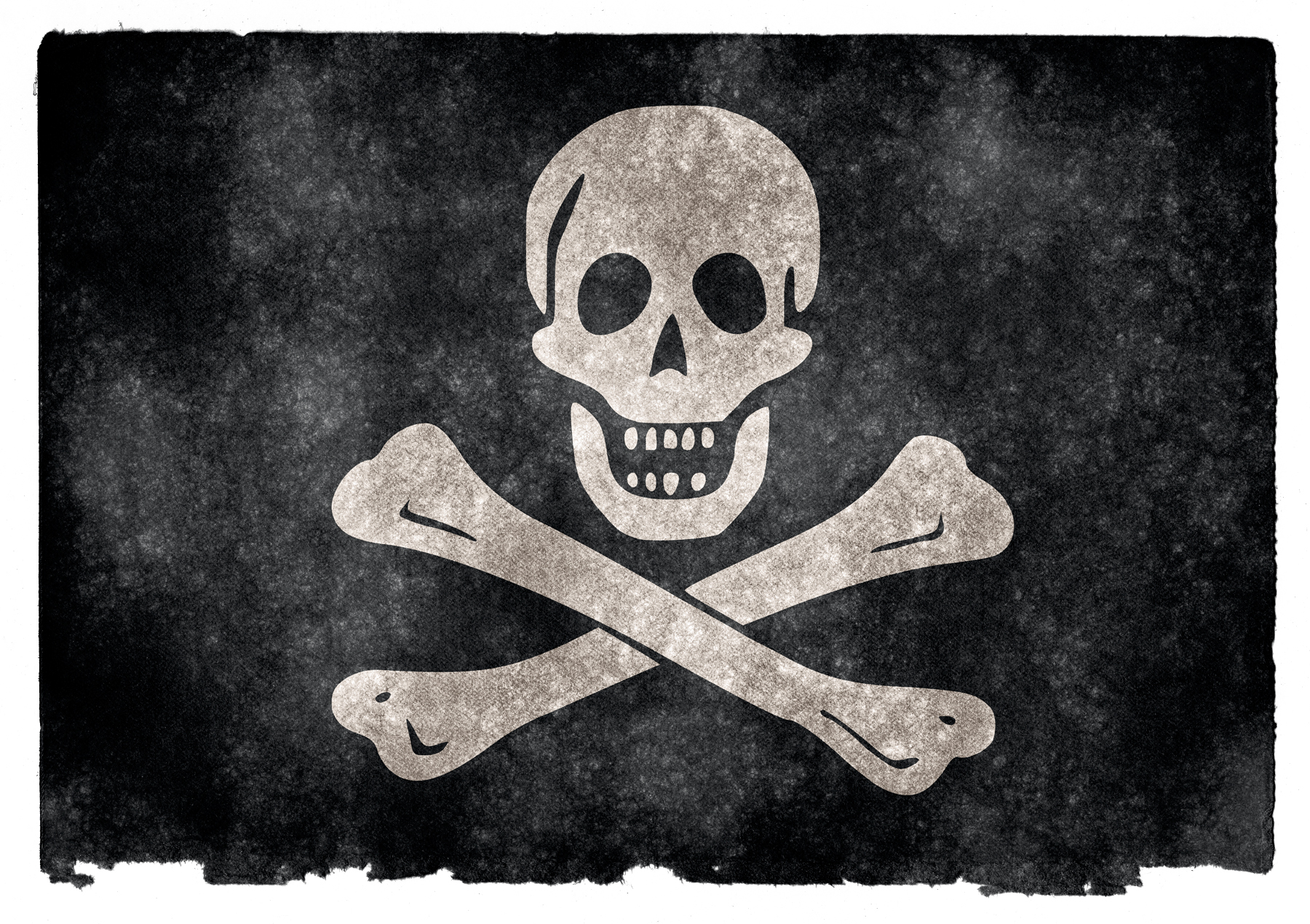