United States: A total of 4 mass shootings on September 28, and it doesn’t stop there 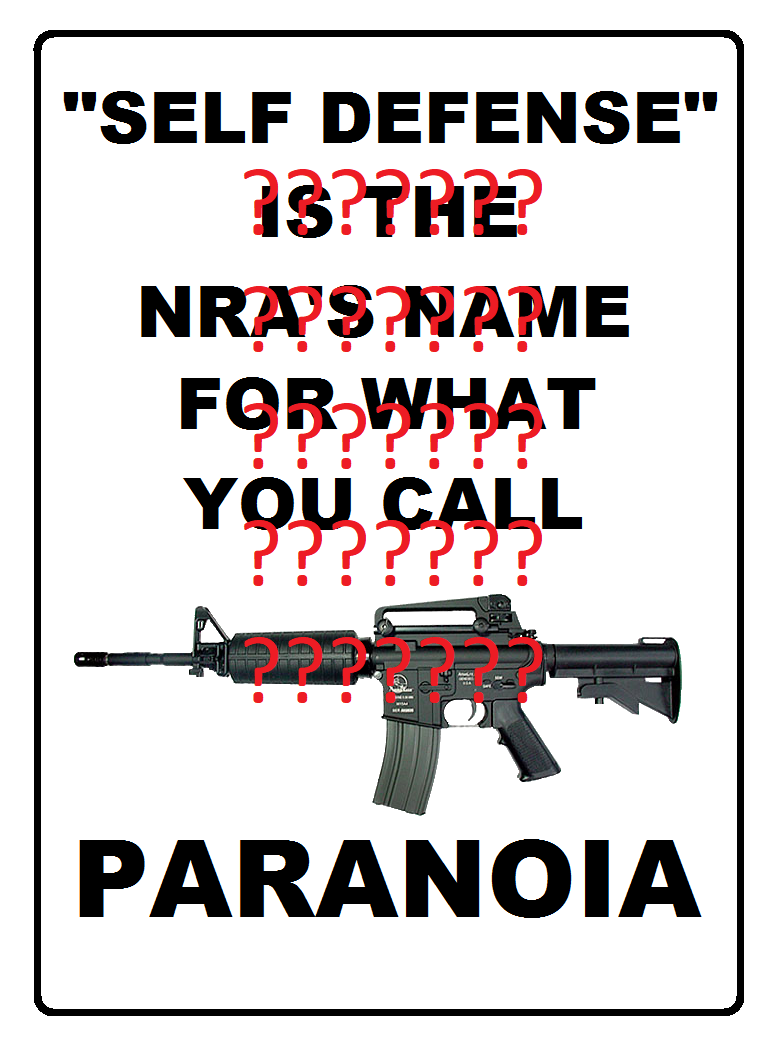 The most publicized, at least what reached through filters of a news-based search engine was the Oakland school shooting (California). Sadly, on September 28, 2022 there were a total of four shootings, injuring 19 people. Of September 2022 alone, two hundred thirty eight people were injured and forty four killed.

How do we define a mass shooting? According to Gun Violence Archive where these stats are polled:

FOUR or more shot and/or killed in a single event [incident], at the same general time and location not including the shooter.

Two people were shot and three others were grazed by bullets in a shooting at a northeast Columbus gentlemen’s club early Wednesday morning, police told 10TV.

The reported shooting happened in the parking lot at the Doll House Columbus, located at 1680 Karl Court, around 2:40 a.m.

The Columbus Division of Police said people were leaving the club when an argument started and eventually became a large fistfight.

Police said one person then pulled out a handgun and fired it multiple times, hitting the victims in the feet and legs. —10TV

First shooting at midnight, followed by another at one am.

District Attorney Michael Jackson said it happened sometime after 9 p.m. He did not give the exact location.

Jackson said five or six people, including the shooter, were taken to hospitals in Demopolis and Montgomery. — WSFA 12

Six adults were injured Wednesday after a shooting at East Oakland’s King Estates Campus which houses multiple schools, according to police.

Three were taken to Highland Hospital in Oakland where two are in critical but stable condition and one is stable, officials said. — ABC7

While I agree having weapons for self-defense, I oppose weapon violence – of any kind. An example of properly using a weapon would be the case of a resident defending against a break in. The resident gave the aggressor plenty of time to change their mind (an article here).

You may also download the data I was viewing here.

Thank you for reading!